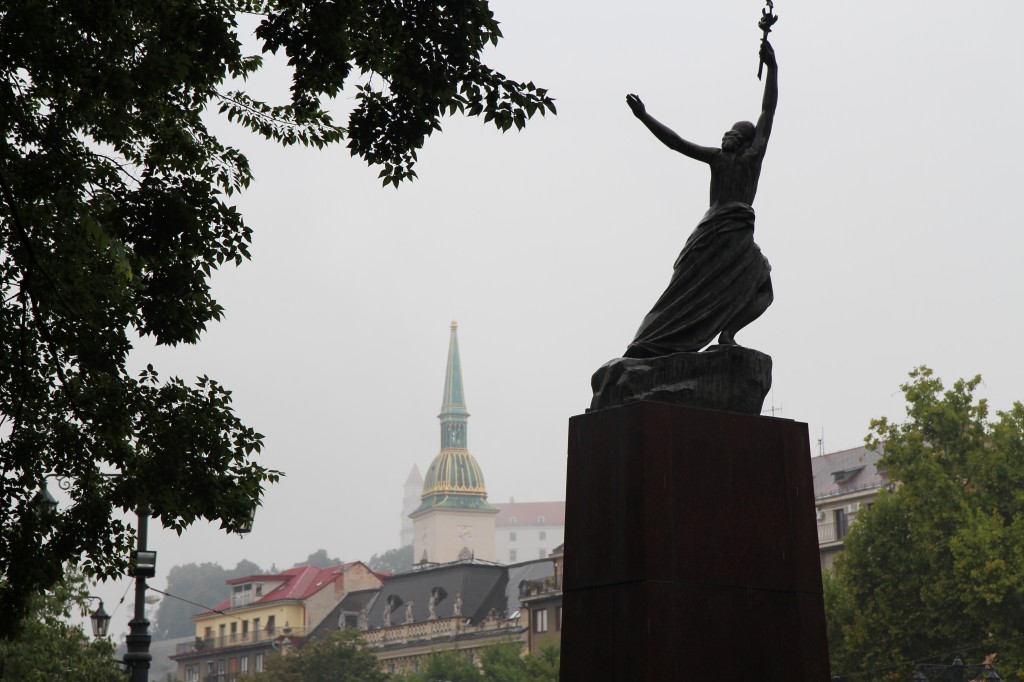 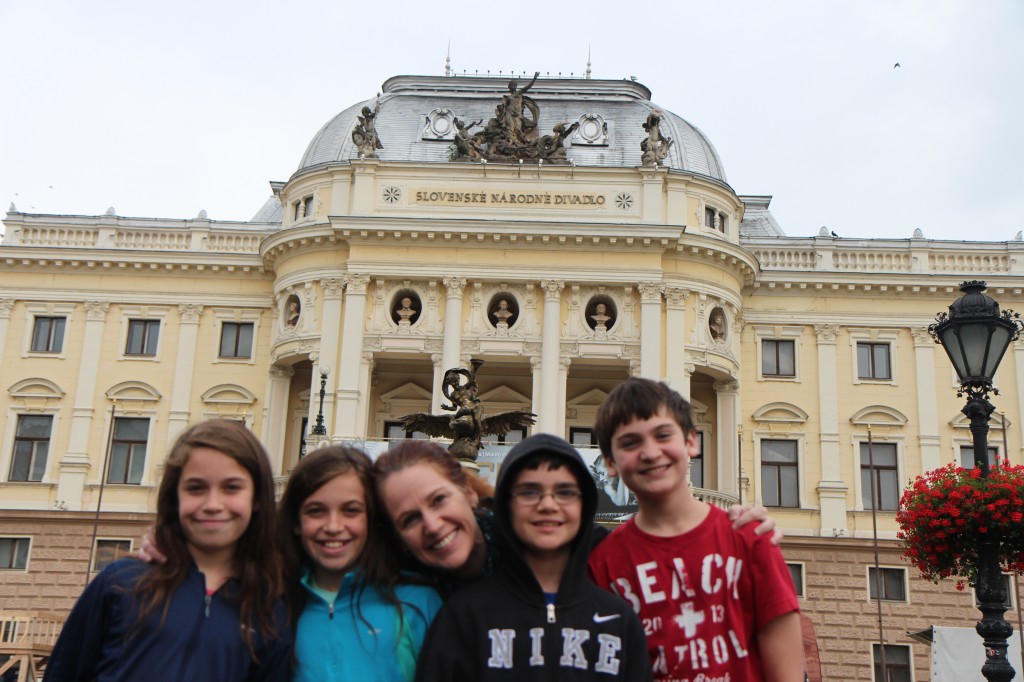 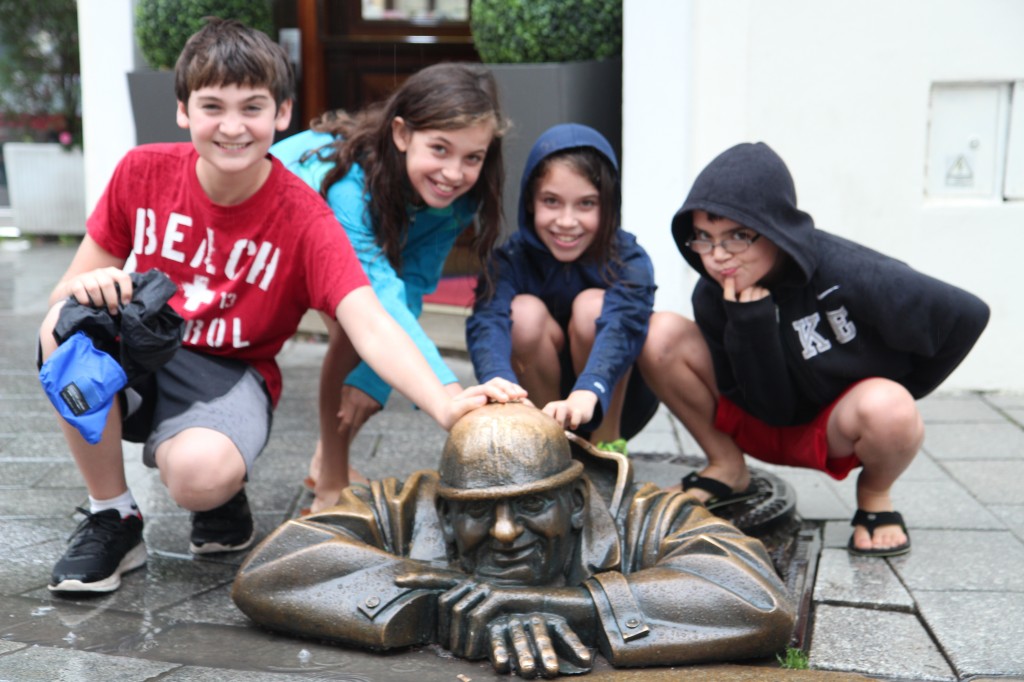 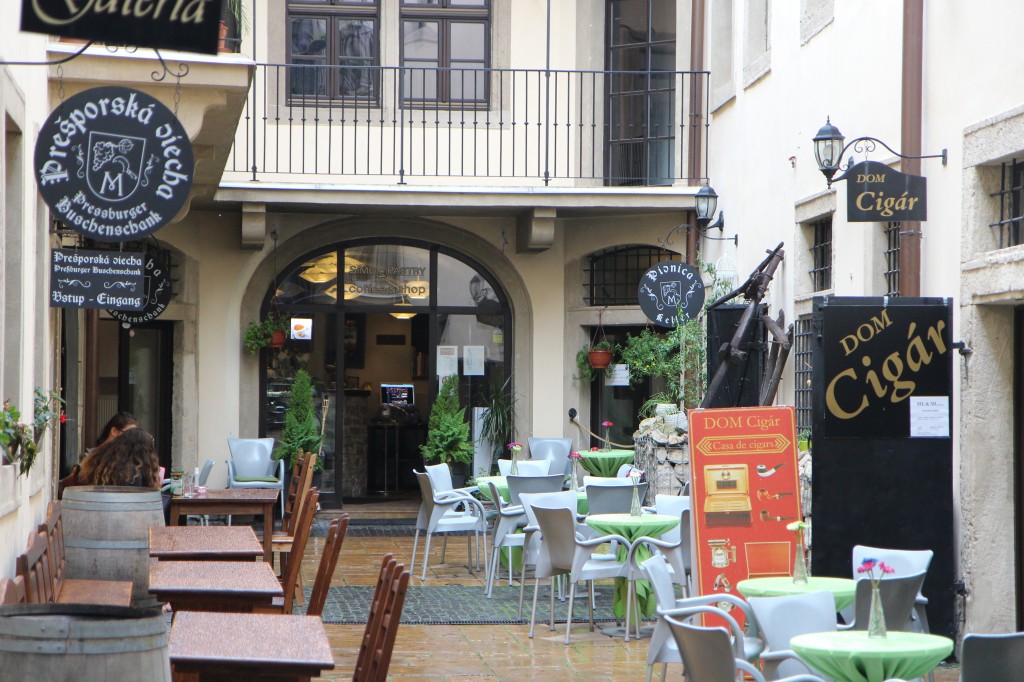 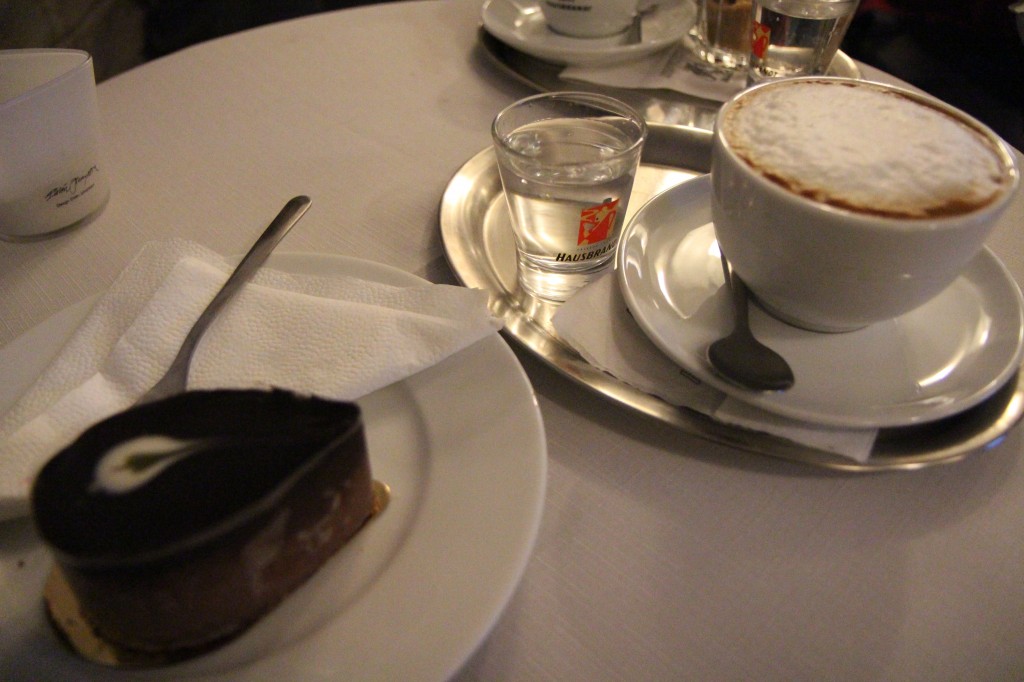 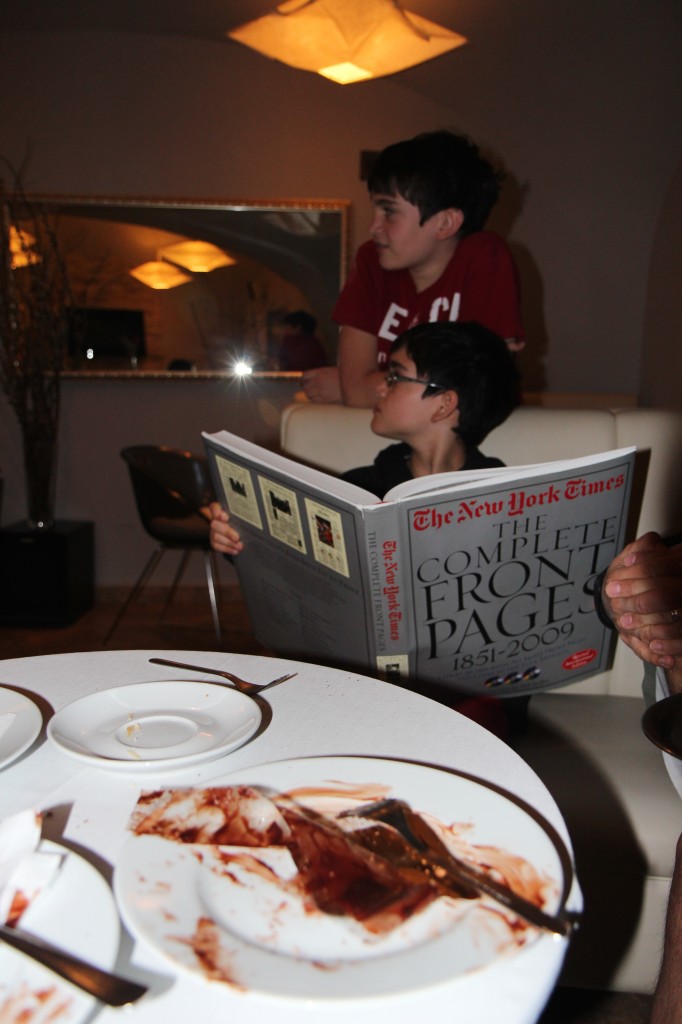 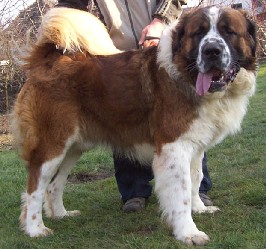 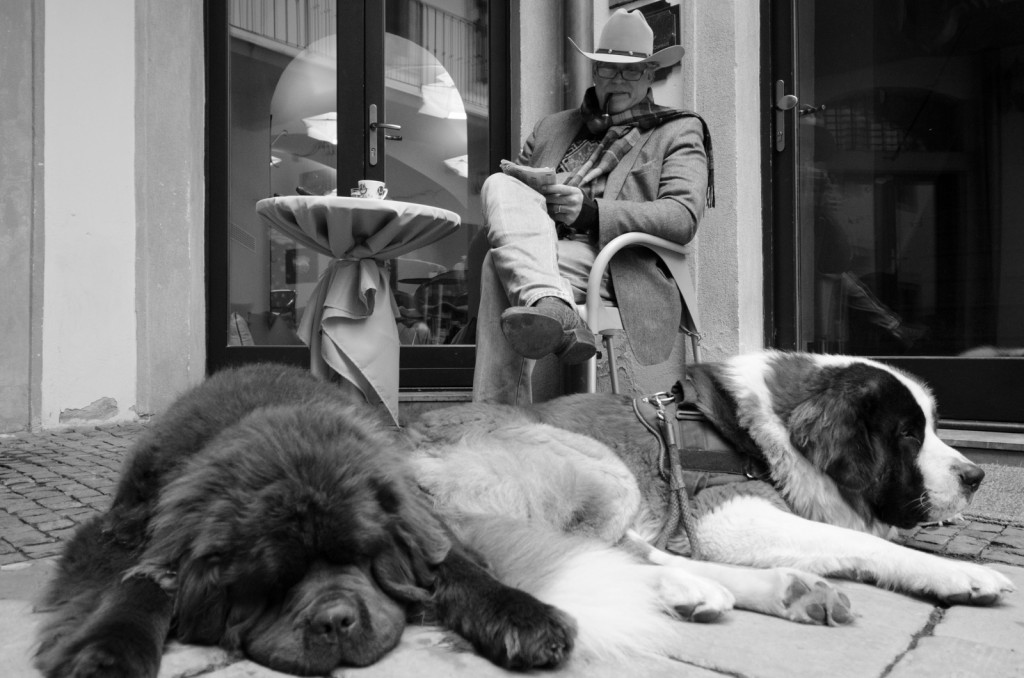 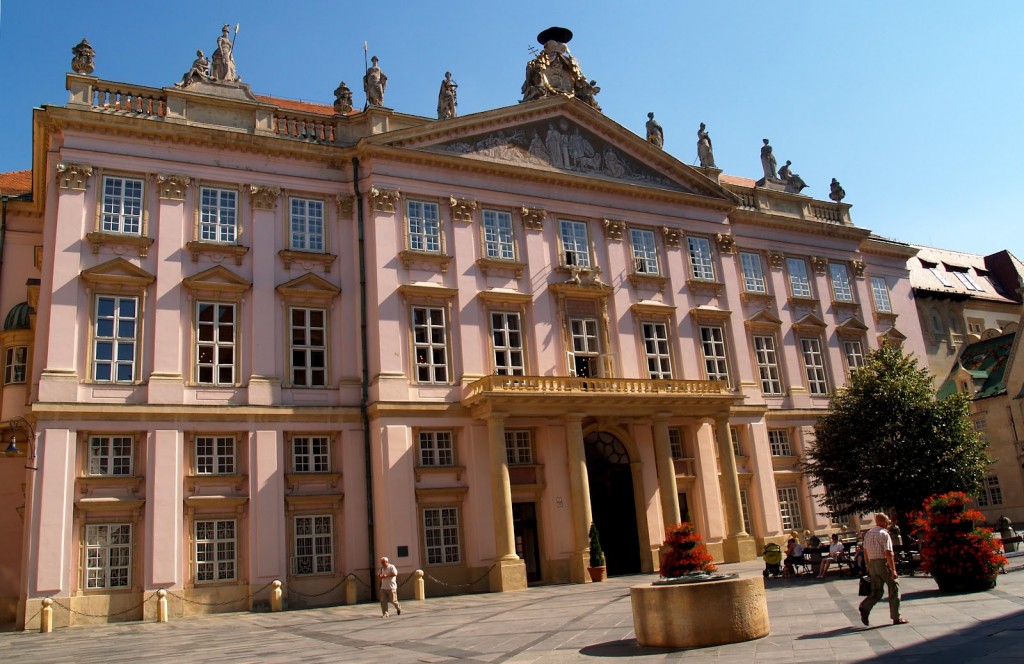 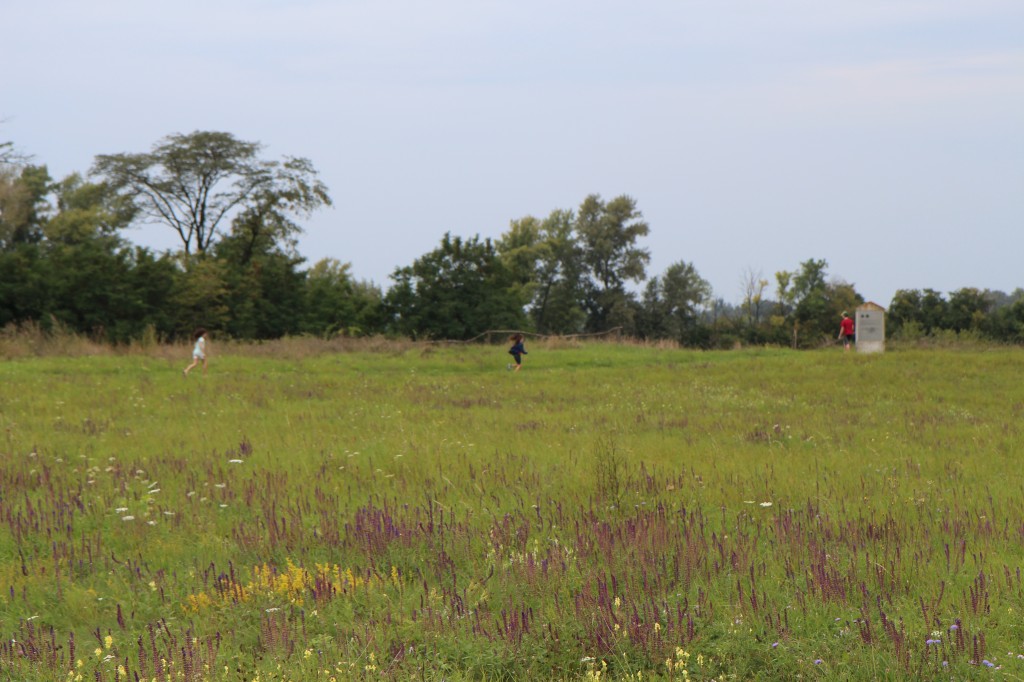 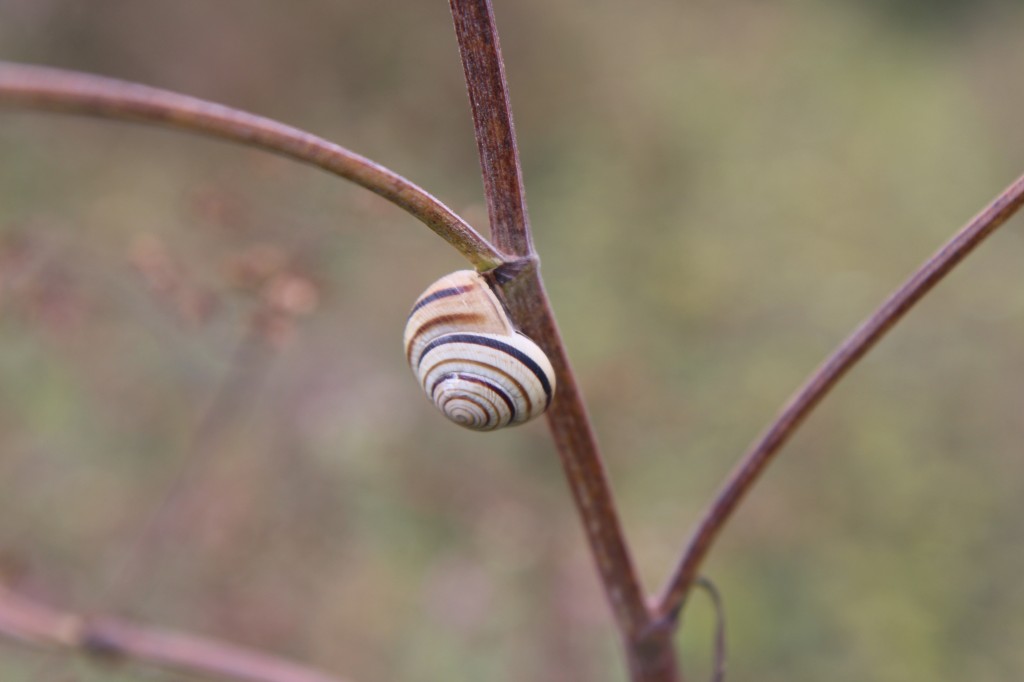 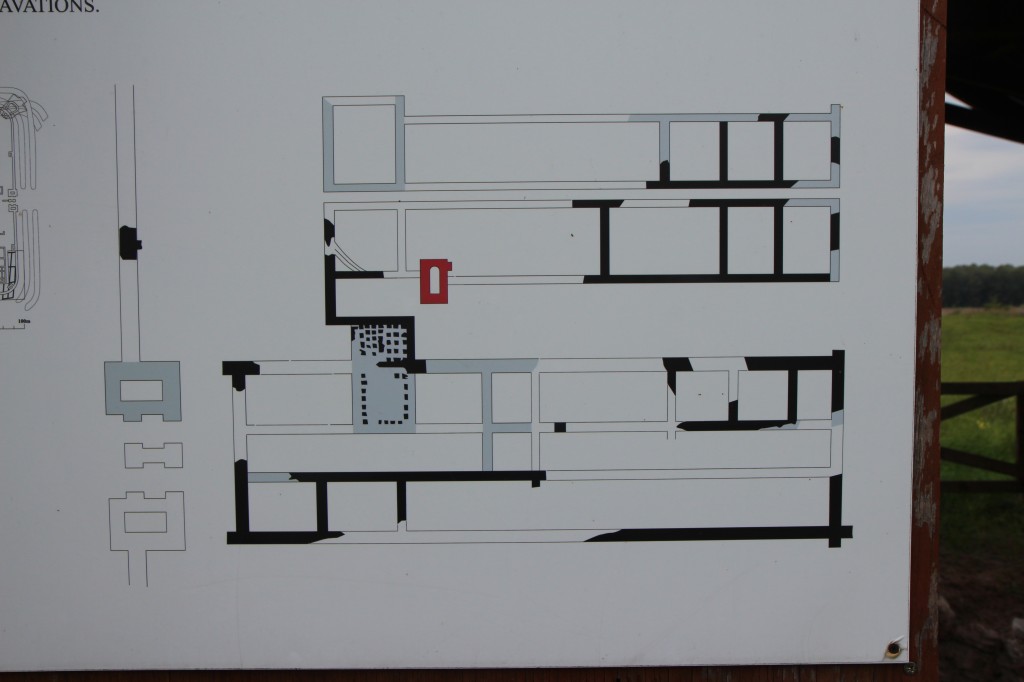 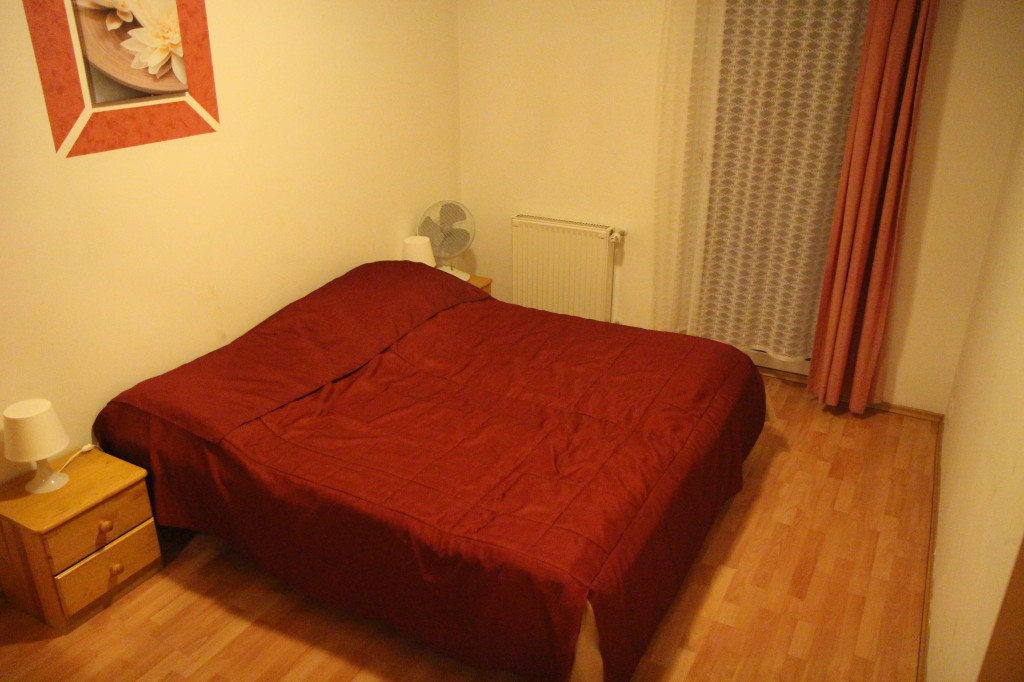 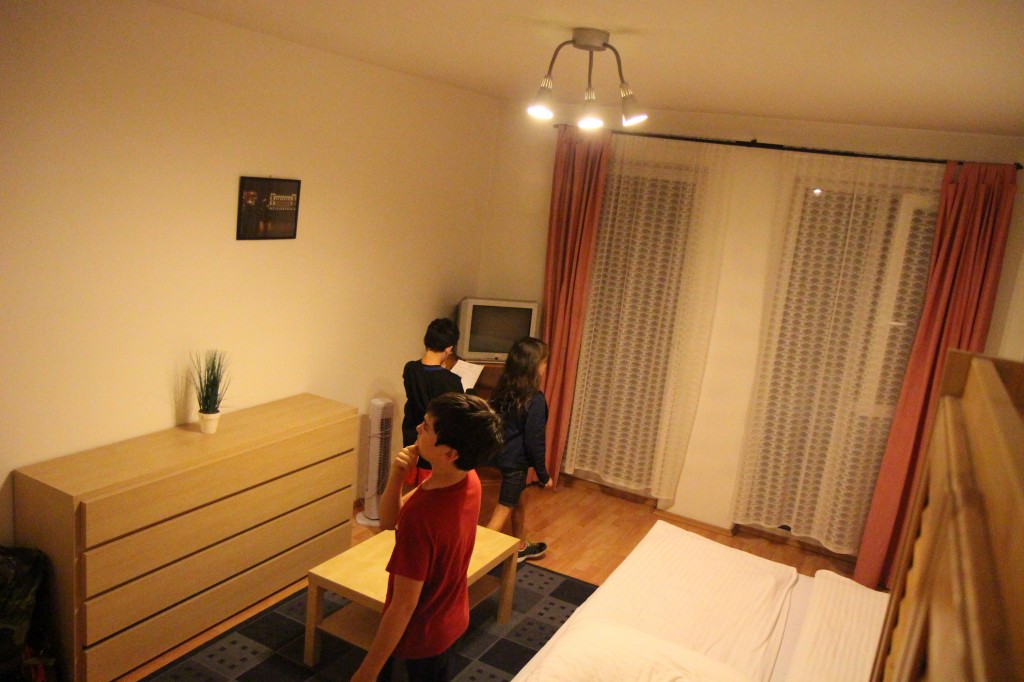 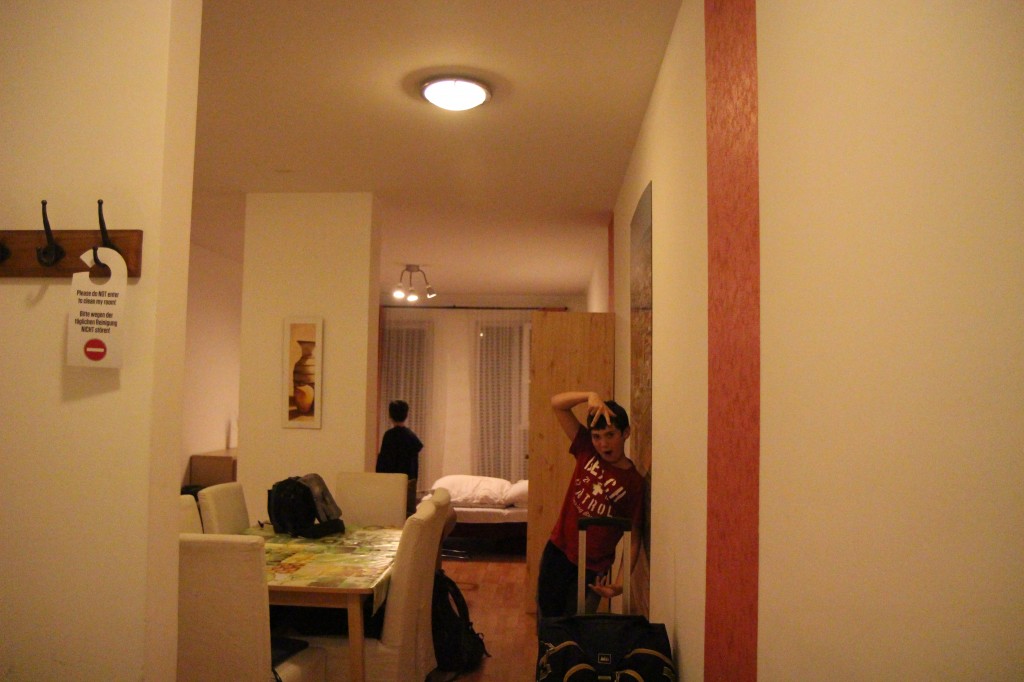 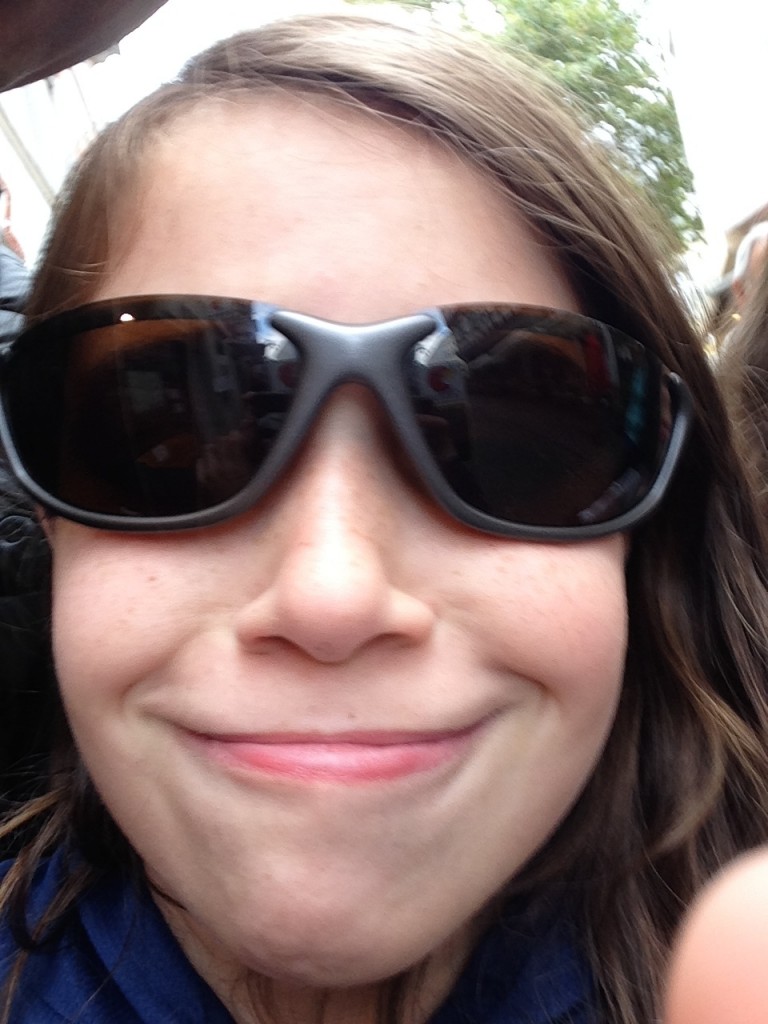 7 thoughts on “Bratislava and a Moscow Watchdog”