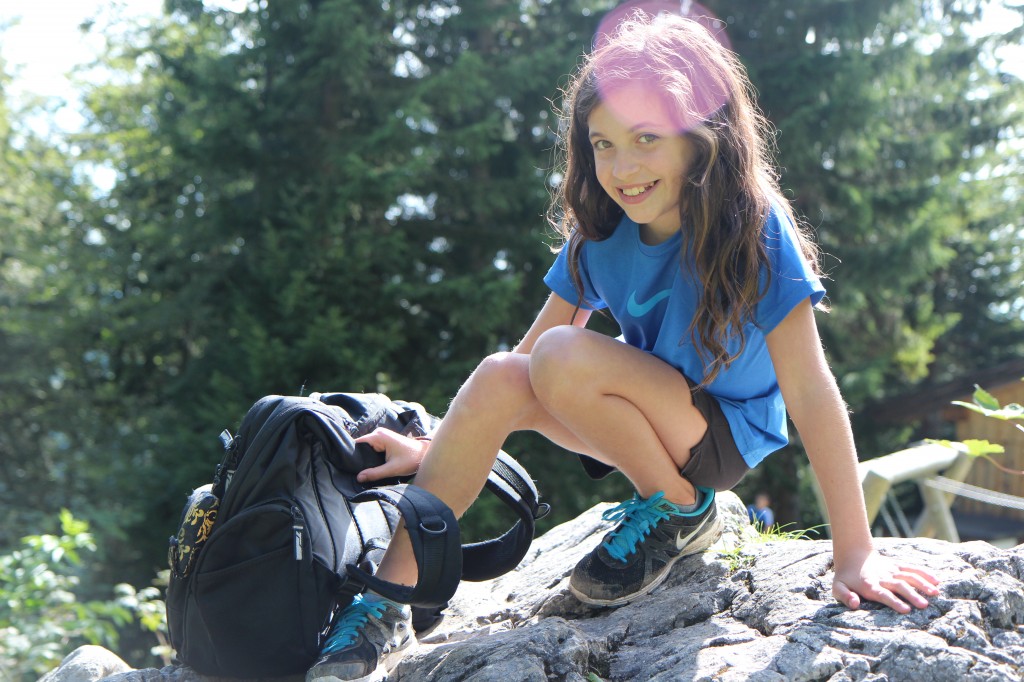 I was born March 27, 2004, in Bethesda, Maryland.  I have three siblings—Luke, Will and Ana.  Two of which, I am triplets with—Ana and Will.  I am also an identical twin with Ana.  We share toys, play together and are interested in much of the same things.  Being a kid, like most kids, I like to read interesting, adventurous, fast-moving stories that I can get through in no time and still remember them.  The stories I read are Percy Jackson, Ranger’s Apprentice, Harry Potter and many more series that interest kids like me.  Being a military child, I moved all over.  My favorite places I’ve lived are Colorado (because of our huge house and the friendly people) and New Jersey (where I met lots of friends).  My very first pet was my dog, Samwise.  Soon I bought Joey the hamster.  He was mean.  He would bite till he drew blood, he probably thought he was a large animal but he was a dwarf hamster.  And that was it with hamsters.  Normally, I am judged as obsessed with horses but that is true.  I just love horses, they are beautiful animals.  This year, 2014, I and my family will travel the world for a year and we will have a blast.  I am looking forward to the Spanish Riding School in Vienna and the Eiffel Tower in Paris.