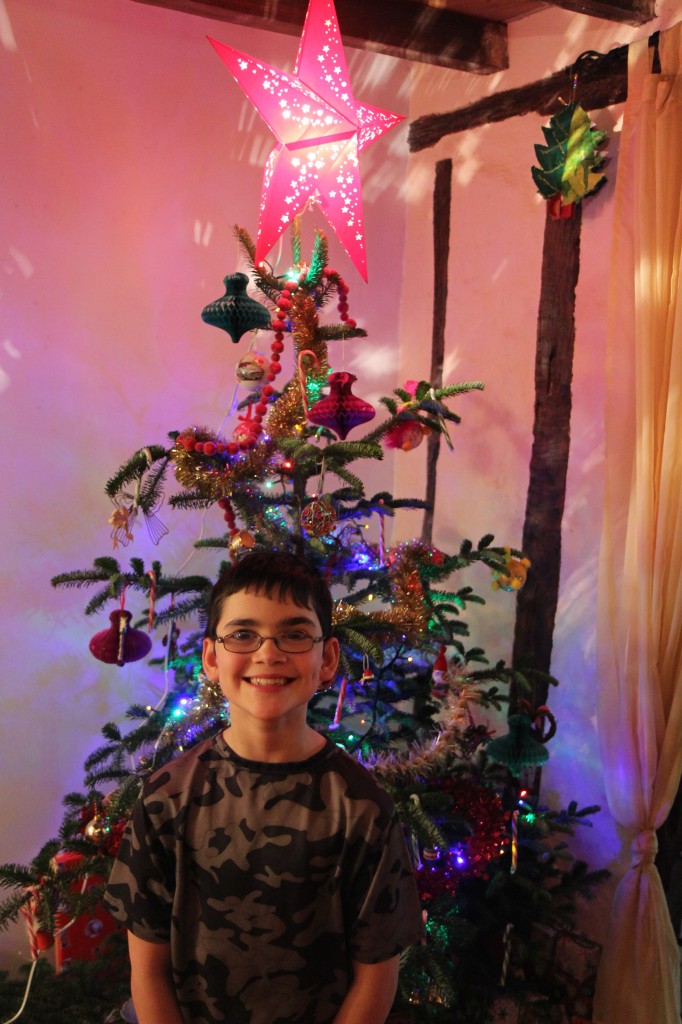 [A beautifully written poem courtesy of my Uncle Stewart.  Thank you Stewart!]

Twas the night before Christmas, and huddled in France,

Were four Mesquit children, all warm in their manse;

Their stockings were hung on the wall with a sign,

In hopes that St. Nicholas would find them just fine;

The children were nestled in a place far from home,

And they didn’t want Santa looking in Rome!

And mamma in her ‘kerchief and Dad in his cap,

Had turned off their MacBook for a well deserved nap;

When out on the lawn there arose such a noise,

The children all sprang from their beds: was it toys?

Away to the window they flew like a mob,

They tore open the shutters (a difficult job);

The moon on the breast of the new-fallen snow,

Gave a milky white luster to objects below,

When what to their wondering eyes did appear,

But a red Citroen and eight tiny rein-deer,

And a little old driver who muttered in French,

About fixing the sled, and needing a wrench;

More rapid than eagles his coursers they came,

And he whistled, and shouted, and called them by name:

On, Baugette! on, Croissant! on, Quiche and Souffle!

Perched on their Michelins, they parked by the wall!

It’s a magical Christmas, in the land of de Gaulle;

Ana’s amazed, and Cami was too,

And Will and Luke are also joined in the queue;

Now up to the housetop the coursers they ran,

With the sleigh full of toys, and the little French man;

And then, with a bump, they heard on the roof,

The prancing and pawing of each little hoof;

The kids were startled by this curious sound,

And down the chimney came the man with a bound;

He was dressed all in red, and loaded with toys,

Legos and horses for the girls and the boys;

New books for their Kindles he had stored on his back,

And lots of strange foods were stuffed in his pack;

His eyes—how they twinkled! his dimples were huge!

This clearly was Santa, not that old miser Scrooge!

The Mesquits were glad that he knew where to go,

As they stared as his beard that was white as the snow;

A photo of Samwise he held in his hand,

Their dog looked all rested, happy, and tanned.

Their trip had brought them to Europe to roam,

And all of the countries were far, far from home;

The kids laughed at the accent of the funny French man,

Who arrived on the strange sleigh, and not in a van;

The pastries left out were not cookies and milk,

And his beautiful robes weren’t cotton, but silk;

The kids, being kids, were all hungry for sweets,

So he filled all their stockings with foreign-made treats;

Those can’t be worn, so he added some clothes,

And giving a nod, up the chimney he rose;

He sprang to his sleigh, and zoomed into the sky,

And four happy children all waved him bye-bye;

And they heard him exclaim, as he flew out of sight—

“Happy Christmas, you Mesquits, and to all a good night!” 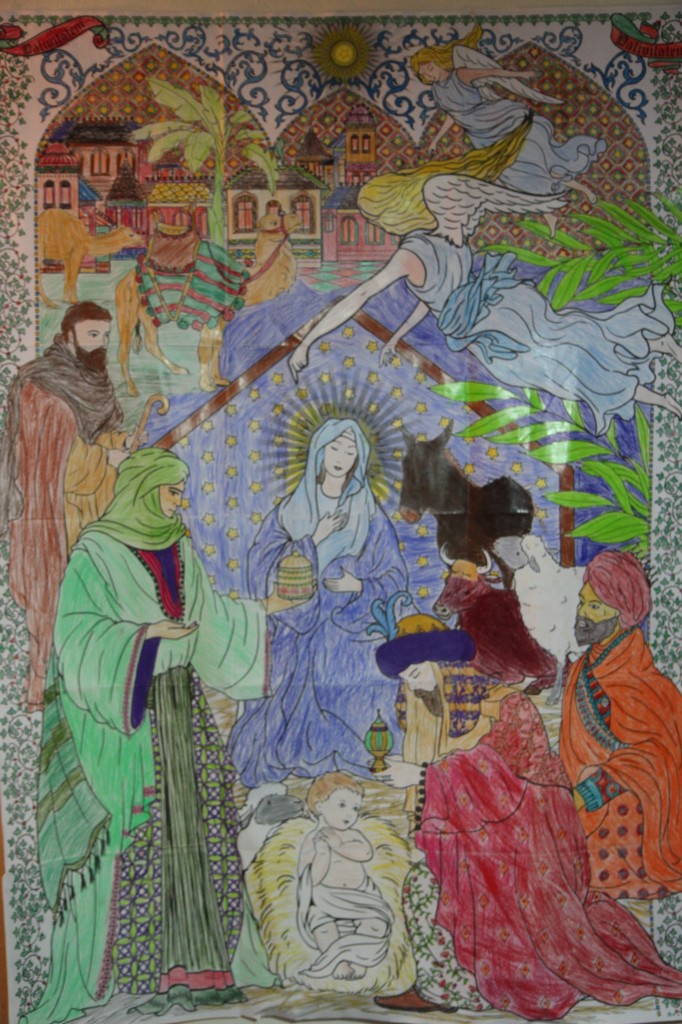 [a paper, 3’x4′ nativity scene we colored as a family the past few days] 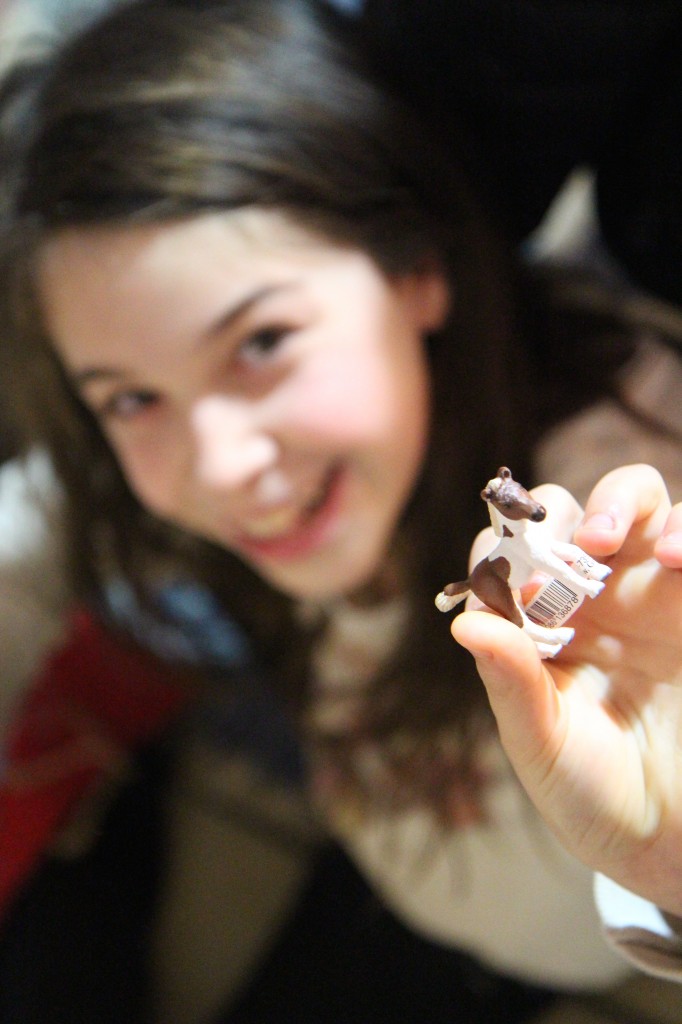 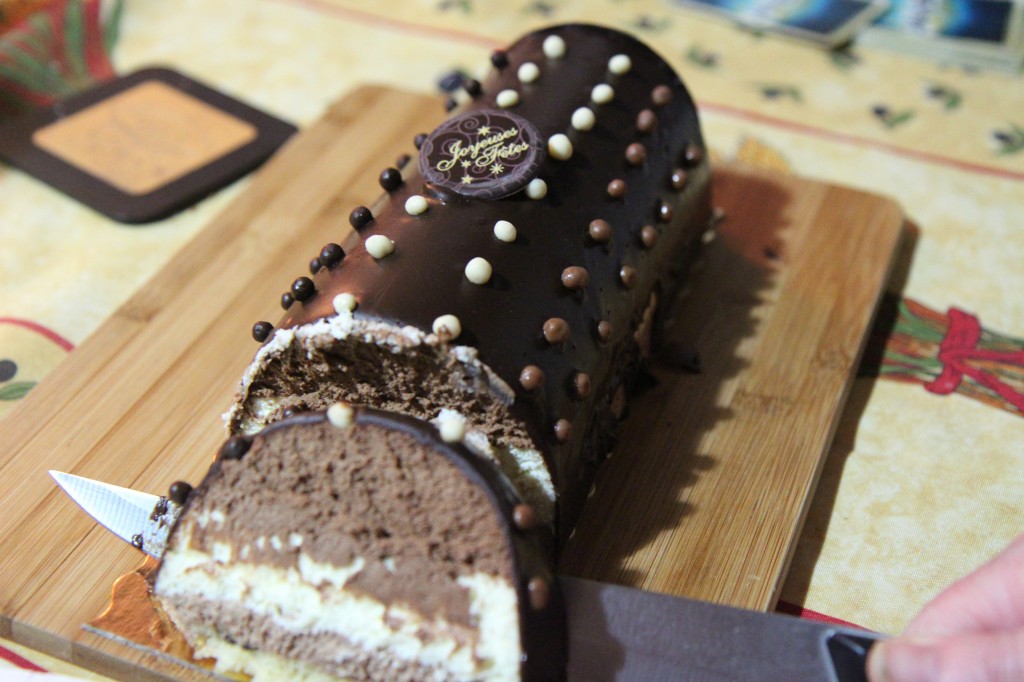 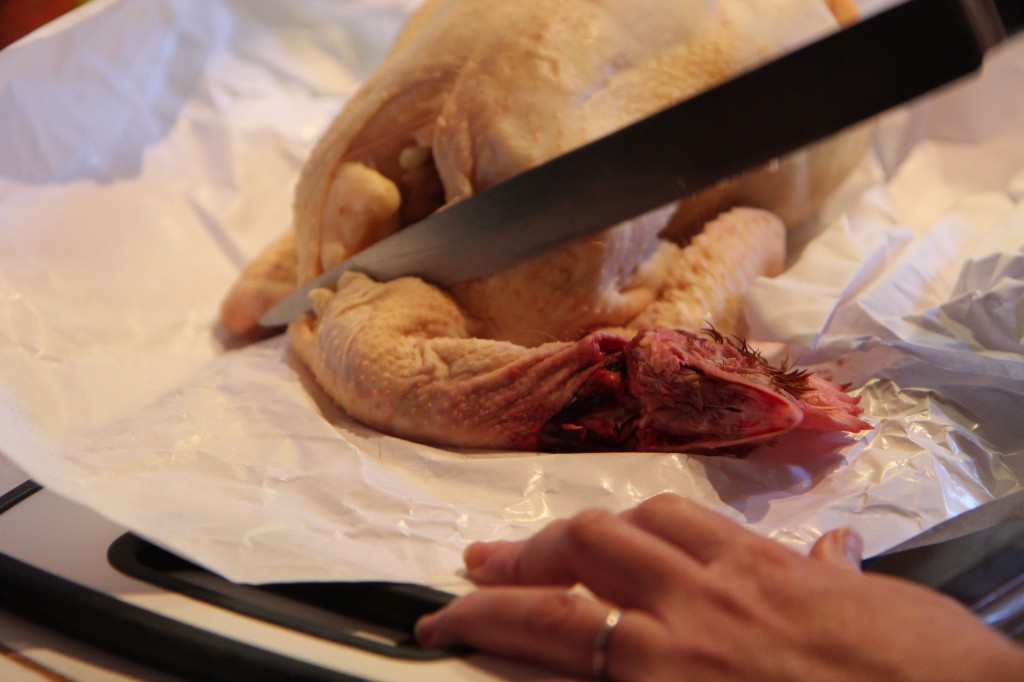 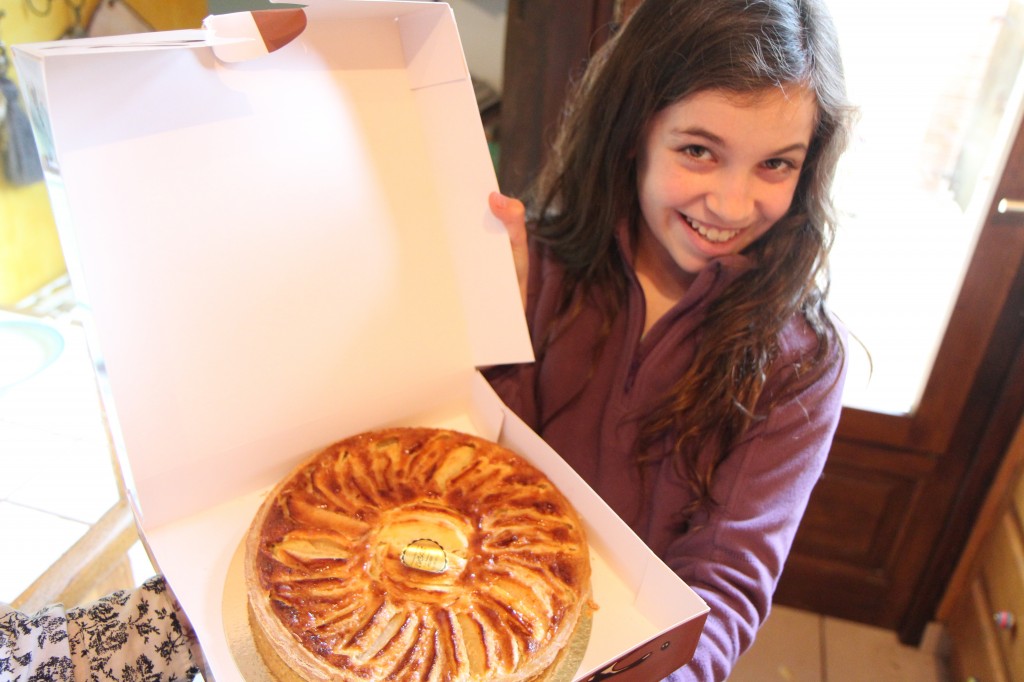 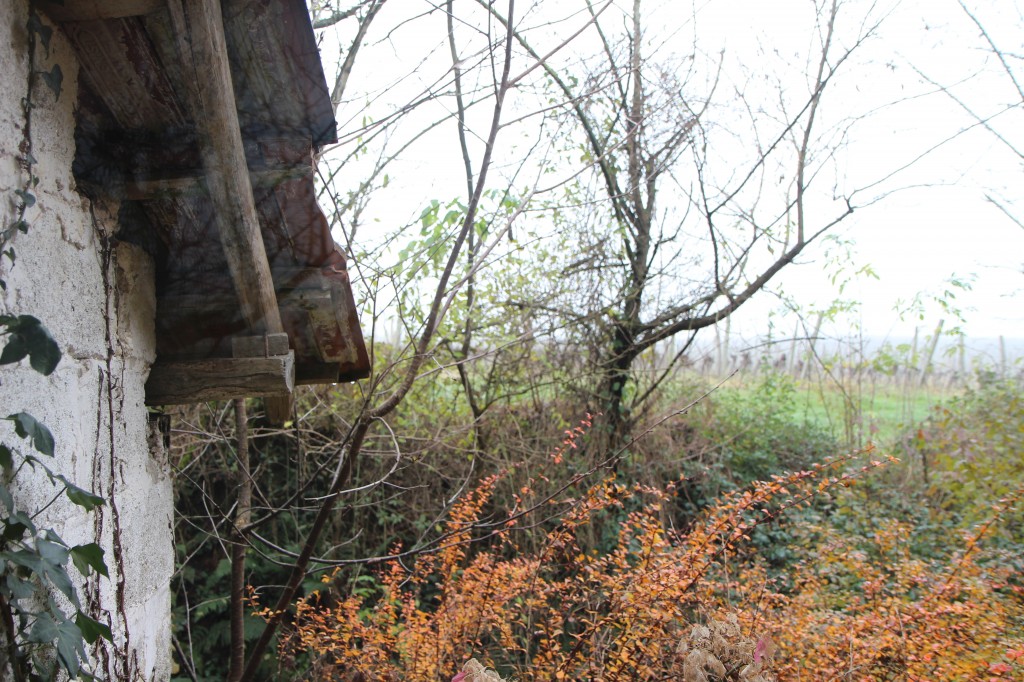 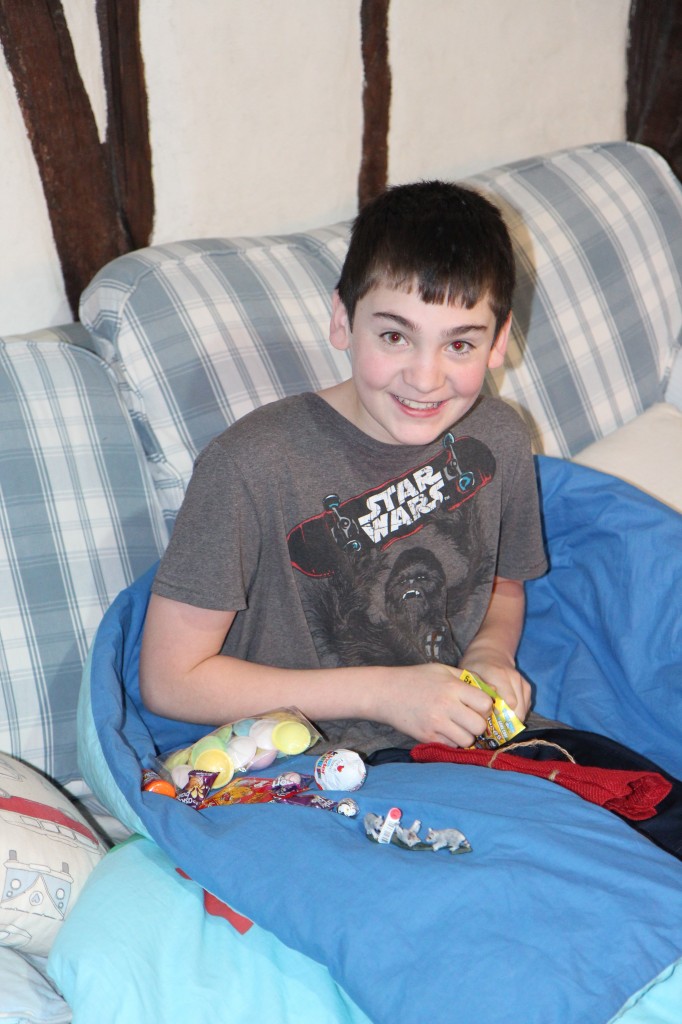 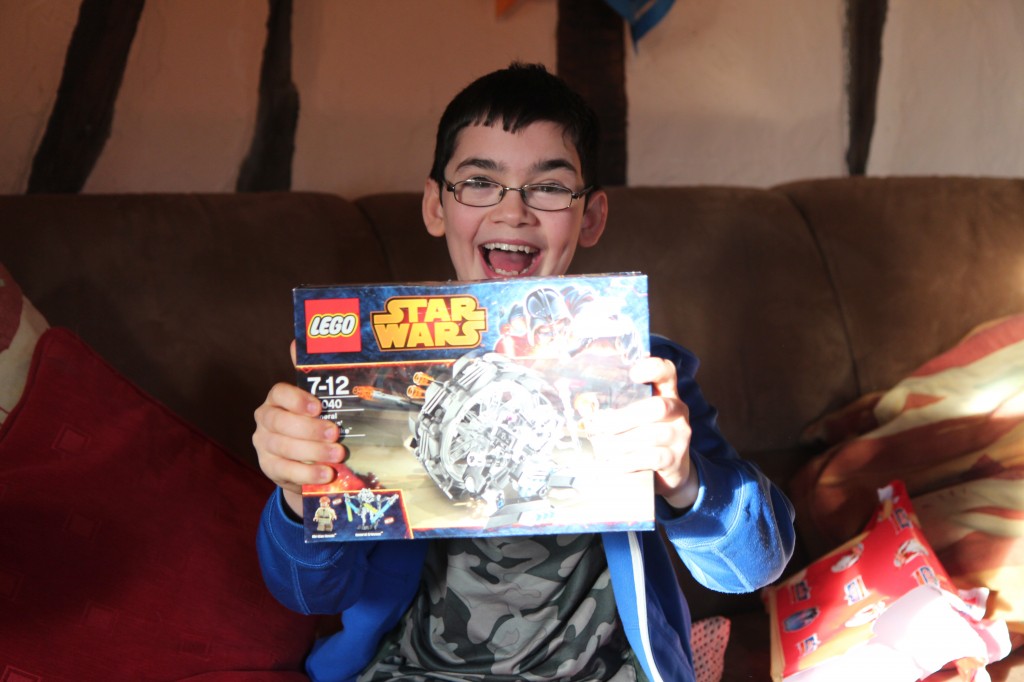 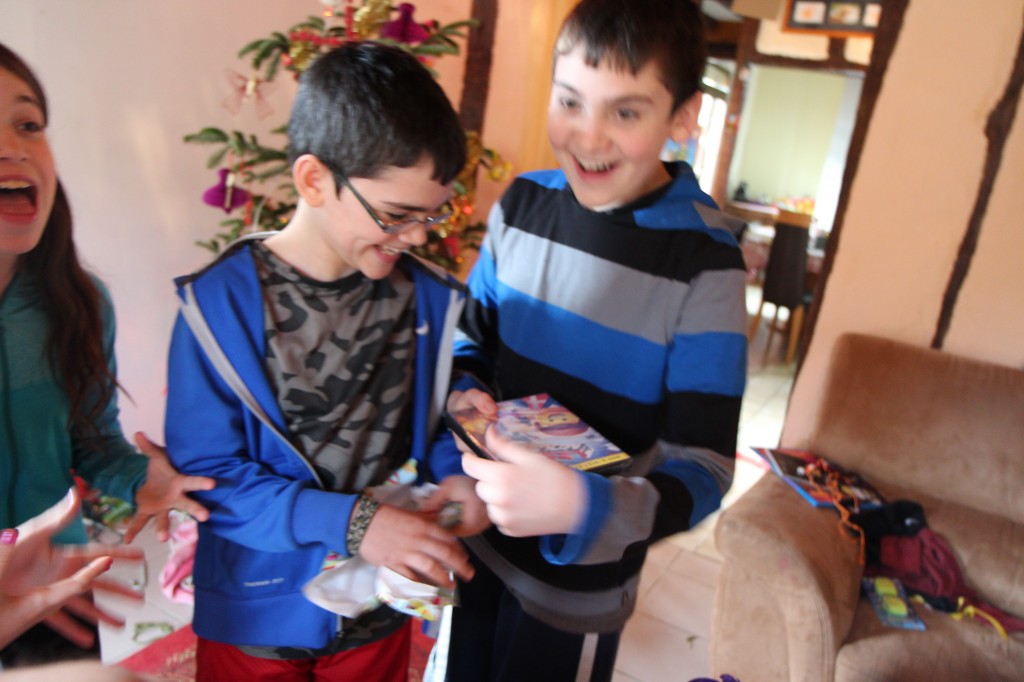 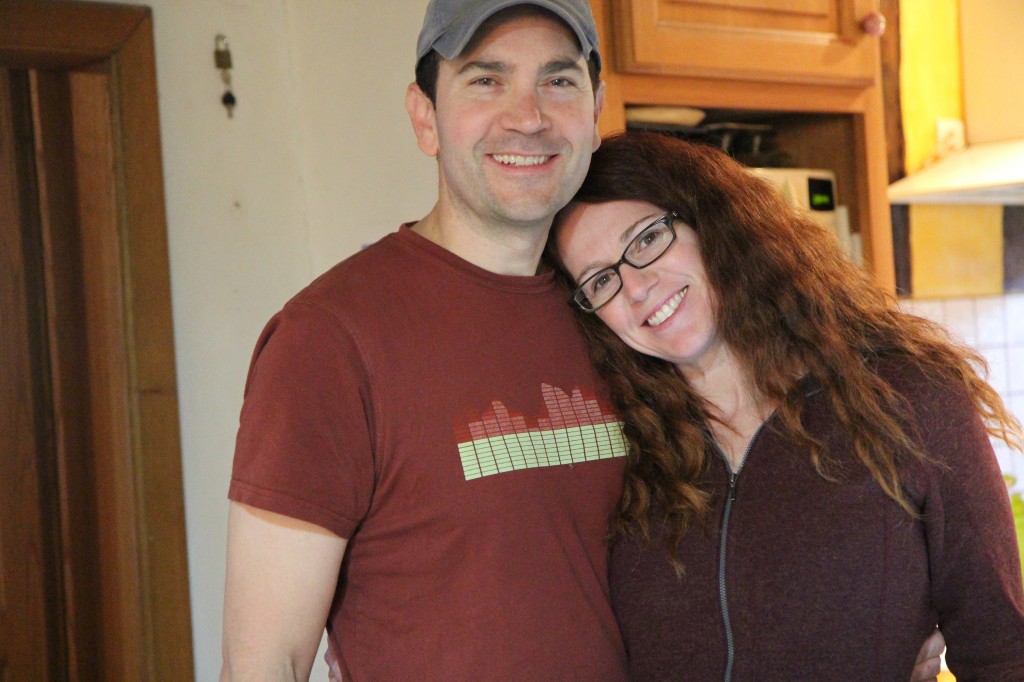 [Thank you for reading as we are grateful to be in a French farmhouse over Christmas and to show a few pictures.  A huge thank you to the LaBorde family! ] 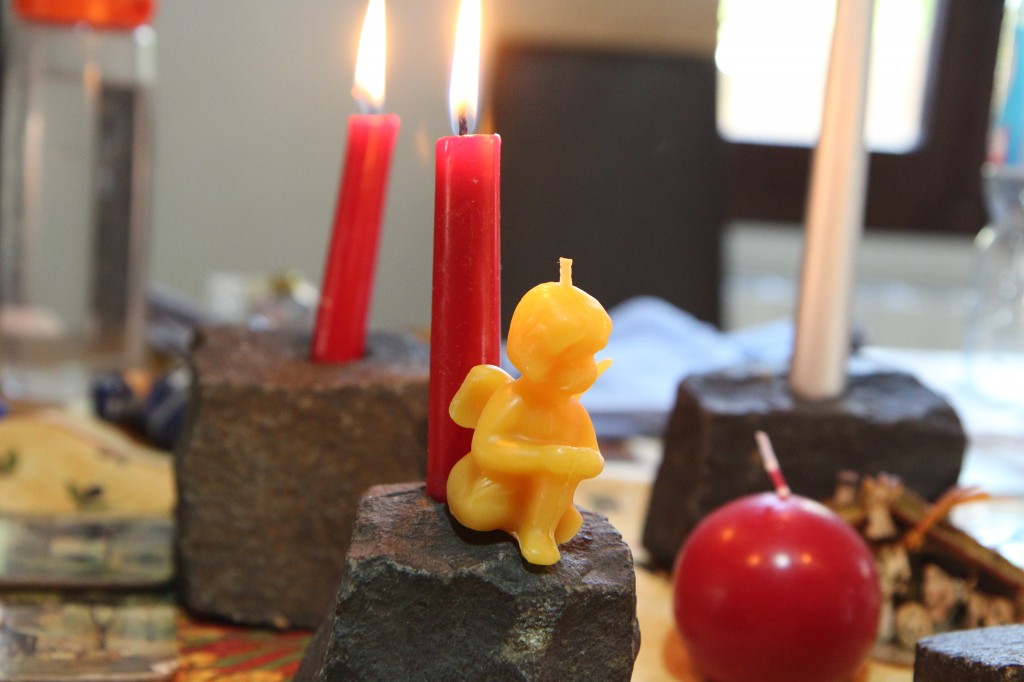 For to us a child is born, to us a son is given; and the government shall be upon his shoulder, and his name shall be called Wonderful Counselor, Mighty God, Everlasting Father, Prince of Peace.

Merry Christmas from our family to yours!